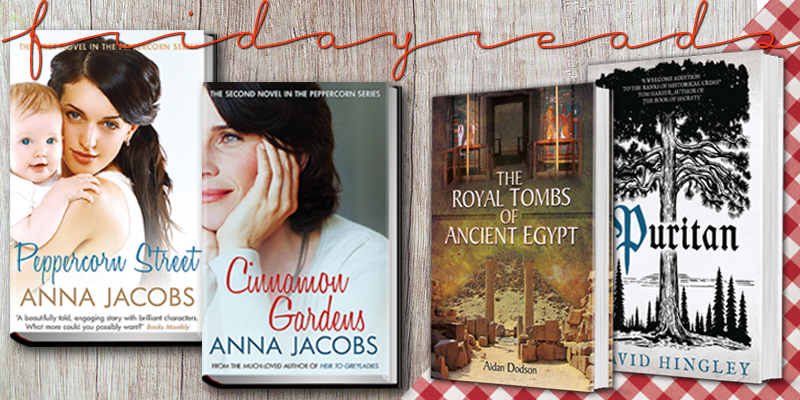 This weekend, we’re reading some of our newest titles! From a new romantic fiction saga, to a peek inside the royal tombs of ancient Egypt, to the second book in a new mystery series, we’ve got something for everyone in these #FridayReads picks.  END_OF_DOCUMENT_TOKEN_TO_BE_REPLACED

Two of the Choc Lit books we distribute have been shortlisted for this year’s Romantic Novel Awards! We’re so excited for these authors, and we’re excited to share these titles with you! Keep reading to see which books made the shortlists this year.  END_OF_DOCUMENT_TOKEN_TO_BE_REPLACED

Check out some of our most recent titles in this week’s #FridayReads selections!  END_OF_DOCUMENT_TOKEN_TO_BE_REPLACED

Tony Blackman’s Dire Strait is now part of a critically-acclaimed six-book series featuring insurance investigator Peter Talbert, as his work takes him around the world, into the dark corridors of global Governments and deep into the secrets they fear going public. But Dire Strait is far from thoroughbred fiction – it perfectly mirrors today’s turbulent political climate.

Having served as a test pilot, avionics specialist, and as a Board Member for the UK Civil Aviation Authority, Tony Blackman has spent much of his life keeping secrets. Now retired and working full-time as an author, this unique skill set has transposed into a globally-renowned series of aviation-themed mystery-thriller novels.

The protagonist is Peter Talbert, a resourceful and tenacious insurance investigator who goes far beyond the call of duty to uncover secrets that could literally change the world. Titles in the series include Blind Landing, The Final Flight, The Right Choice, Flight to St Anthony, and Now You See it.

But Dire Strait is perhaps the most topical volume, with a narrative that is incredibility relevant to the current worldwide political climate, as well as the activities of the UK Armed Forces.

Dire Strait is a mystery thriller about a maritime search aircraft that crashes in the Torres Strait in mysterious circumstances. This is the sixth book featuring Peter Talbert insurance investigator, and he finds that the Australian, United Kingdom and United States Governments are all keeping secrets from one another. The search for the truth is accompanied by visits to the Ministers concerned in each Country as the action develops. Talbert is helped in his search by Mary, the radar operator of the Royal Air Force that discovered the crashed aircraft, who Peter discovers has a very high security clearance. More lives are lost and there is a real threat of global conflict which Talbert helps to avert. A must read for anybody who likes a fast moving story.

“The RAF’s P8 procurement program, and the retirement of the Nimrod fleet, has been quite a sore subject for many years,” explains Blackman. “The storyline in this novel directly ties in. Other current issues, such as the theft of underwater drones by nations, also makes its way into the book. In all, those who keep up with geopolitical and military news will see many similarities between fact and fiction.”

Continuing, “Obviously from my years in the aerospace industry I’ve tried to make all the books as technically accurate and realistic as possible. However, I’m not at all sure that I would have been as smart as Talbert when it came to sorting out all the problems he found himself in!”

Tony Blackman has spent his life in the aircraft industry as a test pilot, as an avionics specialist and then on the Board of UK Civil Aviation Authority as the Technical Member.

You can purchase Dire Strait on Amazon or Barnes & Noble today.

Tony Blackman, has written a very unusual story about a mystery submarine in the Torres Strait between Australia and Papua New Guinea. A Royal Australian Air Force aircraft is lost in the Torres Strait and the wreckage is found by a Royal Air Force aircraft on an exercise with the Australians. It becomes clear that the Australian and UK Governments are keeping secrets from one another and the problem is compounded as the United States is also involved.

Peter Talbert, helped by Mary, the RAF’s aircraft navigator with a special security clearance, gradually discovers what is really happening and helps to avert what might have become a global fight.

We received so many fantastic new books this week that we just had to share a few as our #FridayReads selections. Check them out:  END_OF_DOCUMENT_TOKEN_TO_BE_REPLACED

This week’s #FridayReads selections are extra special, because they’re all part of a Holiday Sale! Now through Sunday, December 4th, you can purchase contemporary romance titles for 30% off on our website. Just apply the discount code 804-16 at checkout!

Keep reading to see a few of the books featured in this special offer, or click here to view all contemporary romance titles on our website. ❄️🎄 END_OF_DOCUMENT_TOKEN_TO_BE_REPLACED

Good news from Waverly Lee Media, LLC: one of their books has been accepted to the National Press Club Book Fair and the University Club of Washington, D.C. Book Fair!

EQUAL Parts, by Vicky Moon, is a captivating tale of passion, politics, and ambition set in Washington, D.C. and the surrounding areas. This story of an affair between an interior designer and a married senatorial candidate is inspired by true events.

Both events are open to the public. Be sure to check them out if you’ll be in the D.C. area:

Can’t wait for the book fairs? Learn more and purchase your copy of EQUAL Parts, here.

The Casemate Group is at the Frankfurt Book Fair! Check out these photos of our booth & what we’ve been up to… 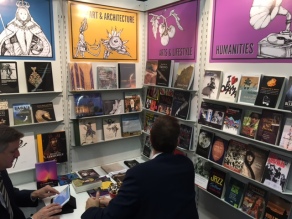 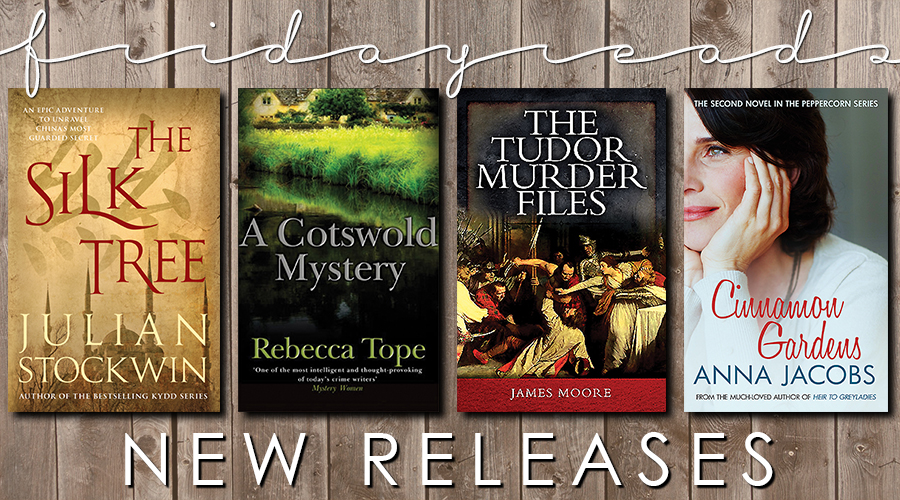 These week, we received a bunch of new releases that we are excited to share with you! Keep reading to see our four #FridayReads picks, or click here to visit the New Arrivals section on our website.  END_OF_DOCUMENT_TOKEN_TO_BE_REPLACED 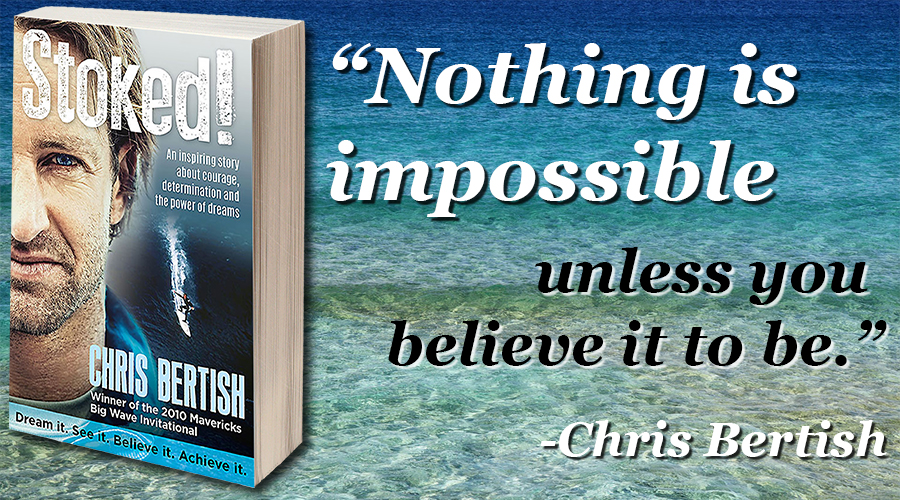 This November, Chris Bertish (author of Stoked!) will attempt to be the first person to cross the Atlantic Ocean on a standup paddle board (SUP). He’s doing this in support of South African children’s charities, the Lunchbox Fund and the Smile Foundation. You can learn more about how he plans to accomplish this seemingly impossible feat on his website.

Keep reading to check out a fascinating interview with Chris and learn more about his book, Stoked!…  END_OF_DOCUMENT_TOKEN_TO_BE_REPLACED

What are you looking for?